The Magazine published 58 issues over more than two years on a wide variety of subjects of interest to curious people. It ceased publication on December 18, 2014.

The Magazine was funded entirely by subscribers.

The Magazine ceased publication on December 18, 2014 with Issue #58. See our FAQ for more details.

You can purchase our complete archives, almost 300 articles, as a DRM-free ebook in PDF, EPUB, and MOBI formats, published August 2015.

Browse a list of all free articles.
In this issue   Previous issue | Next Issue
Editor’s Note free 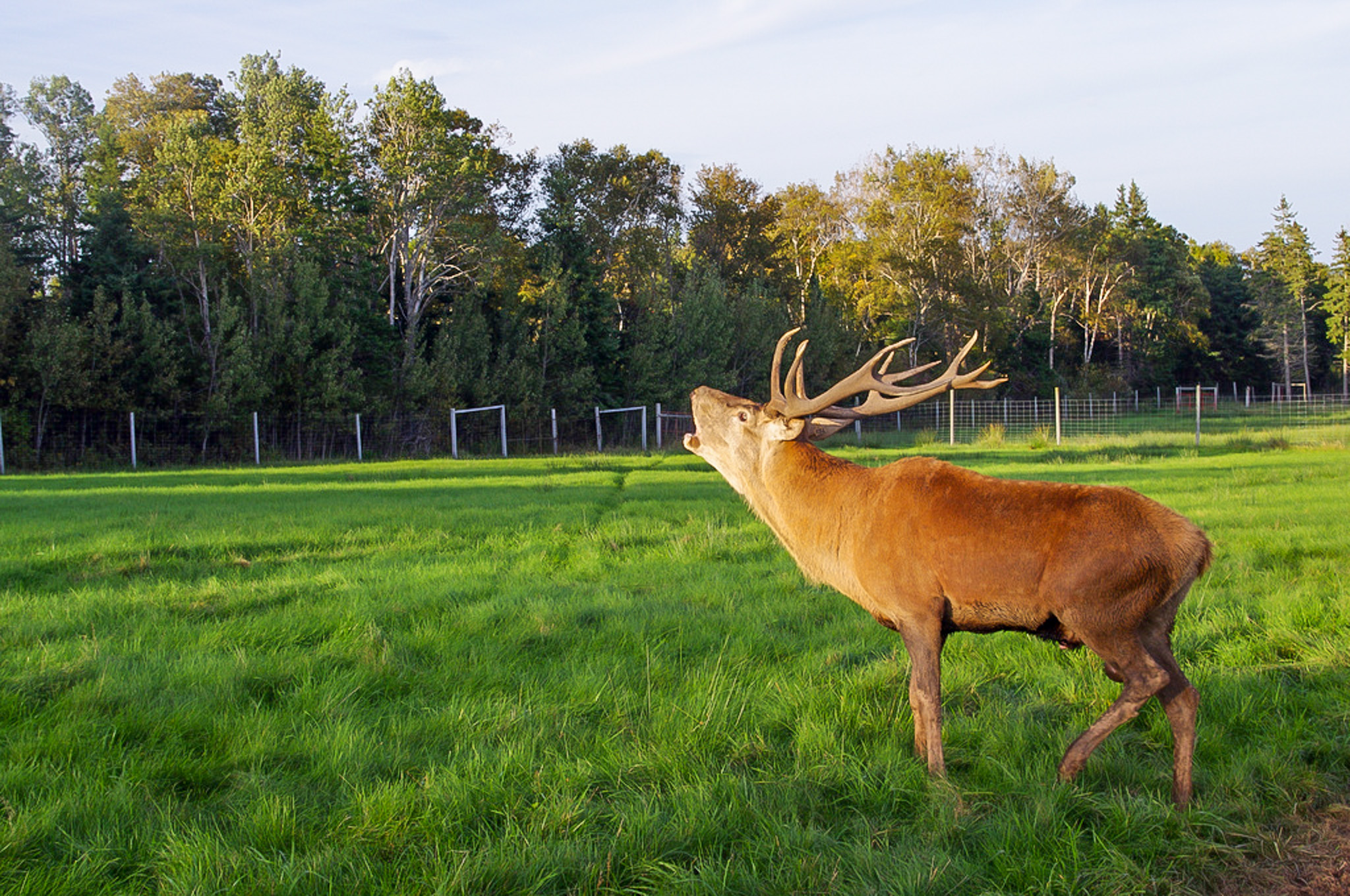 Humanity perfects the art of mimicking nature for science and hunting.
By MARY CATHERINE O'CONNOR

A filmmaker spends excruciating years on a pixellated animated film to bring it to fruition.
By RICHARD MOSS

Fair thoughts and happy hours did not attend upon an early enhanced-book adaptation of Macbeth.
By MICHAEL E. COHEN

Spurred by an intensive competition, Portlanders program games in their spare time.
By BILL LASCHER